English and Spanish Voiceovers Made Simple.

Directable
Amy works with your creative team in session to nail the exact read you want.
Professional
Amy cares as much about your project as you do. She will do what it takes to make sure you’re 100% satisfied with the recording.
Bilingual
Amy’s command of US English and Spanish make her the perfect choice for your bilingual project. 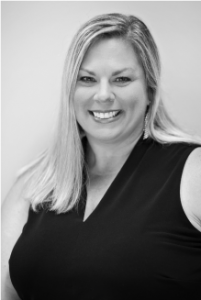 English and Spanish Voiceovers Made Simple. Young Amy was rarely without a tape recorder in hand. She was fascinated by recorded sound and quickly learned how to manipulate her voice to sound like other people. Amy would often write plays, recording all the character voices herself. By 11 she was recording songs off the Spanish radio station, playing them back to transcribe and look up words she didn’t know. By 15 her family saw her passion to learn the language and allowed her to study abroad in Alicante, Spain. She returned fluent & determined to learn more. As a teenager, Amy would travel to the Caribbean on 3 mission trips, working with orphans and steeping herself in Spanish.

She moved to Puerto Rico in 1993 where she began work as a radio news anchor. Her real love was recording spots, however. The English and Spanish words mingled in those commercials and Amy loved drifting between the 2 languages seamlessly. Unbeknownst to her, Amy was at the vanguard of what is today’s popular Spanglish genre. Currently, Spanglish commercials that use a hybrid of Spanish and English have become an integral part of Amy’s voiceover work and are becoming an increasing popular tool to reach the US Hispanic market.

What’s different about Amy’s Spanish? Since Amy has immersed herself in the US Latino melting pot, her Spanish is nondescript of any particular country. When speaking, she plucks words that are the most common denominator from the Spanish-speaking world. The result? More ears understand your message. The US Hispanic population encompasses 20+ countries with many diverse dialects. Amy’s extensive travel throughout Central America and the Caribbean has allowed her to know what words to say, and just as important, what words not to say in order to not offend certain people within the Latin American community. Amy simply calls her accent “US Spanish.” Google may have different definitions of US Spanish, but for Amy it means concise, clear neutral Spanish that is understood by the majority of Spanish-speakers living in the United States. Much like national newscasters on television, there is usually no evidence of regional accents. Their message reaches the majority of viewers easily and precisely.

When not in her booth, Amy enjoys traveling, listening to Salsa music and going to the gym. Amy is a great cook, always putting new twists on her family’s favorite Dominican, Puerto Rican and Cuban delicacies such as rice and beans, plantains and roast pork. When inside the booth, Amy is professional, versatile and directable.

To hire Amy for your next project click the “Let’s work Together” button. 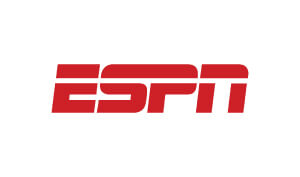 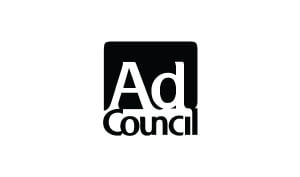 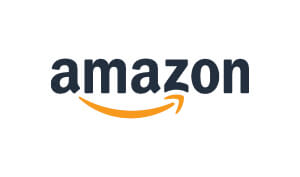 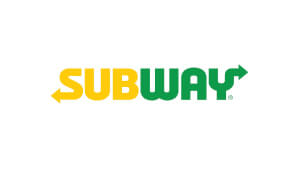 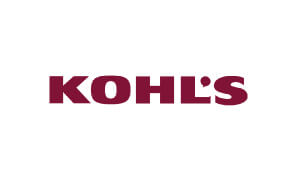 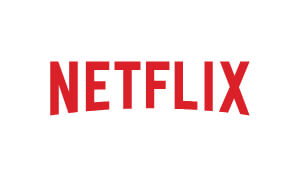 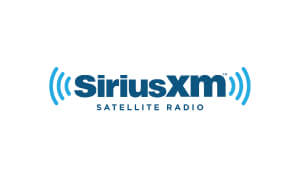 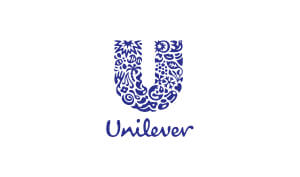 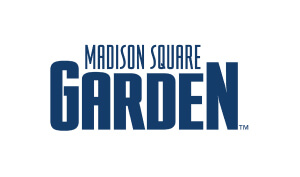 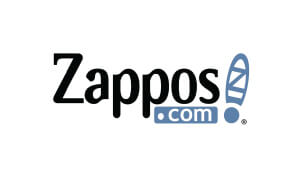 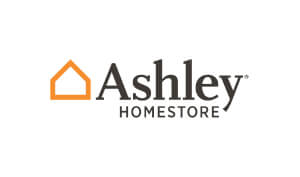 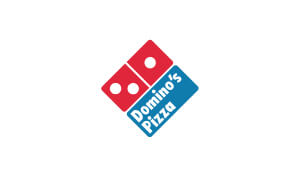 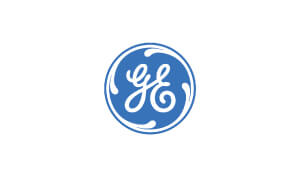 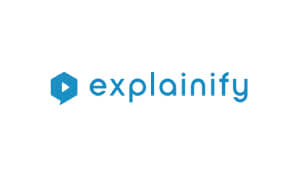 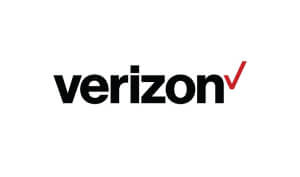 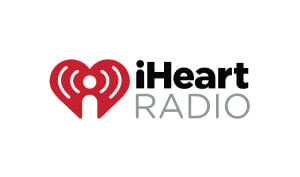 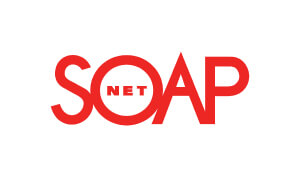 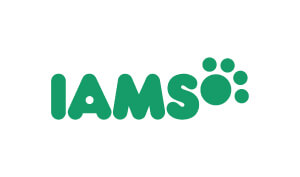 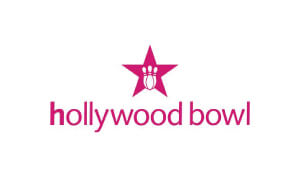 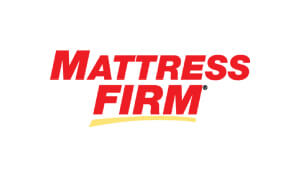 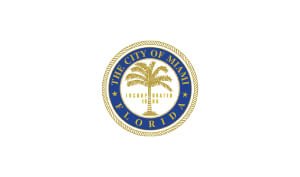 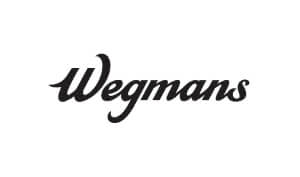 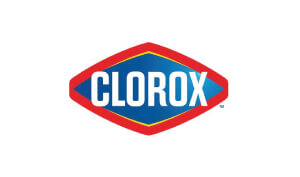 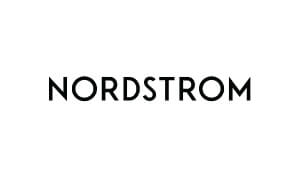 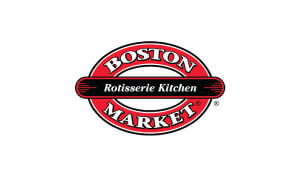 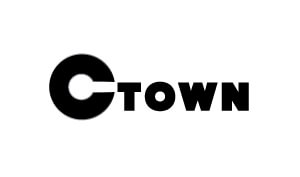 I am an aspiring filmmaker and I used Amy Taylor’s voice in a couple of animated trailers for a horror film I plan to make. Amy is so versatile she read for ALL of the female characters (35 year-old American, 40 year-old Filipina, 22 year-old American, 22 year-old Latina and a 10 year-old girl) and no one who sees the finished product believes all the voices belong to one person! Her readings gave me goose bumps!

I often have projects that I trust exclusively in the hands of Amy Taylor. She’s prompt, professional, and the quality of her work is consistently outstanding! She’s a rare talent!

The excellent quality of work produced by Amy Taylor allowed us to create an exceptional product for our client. She is a true professional from start to finish.

We are very pleased with the work that Amy has done for us. In addition to having a great voice, she’s always professional, prompt and pleasant. We look forward to continuing to work with Amy for years to come.

Amy’s voice is clear and articulate. Add in her timely turn-around, and her multilingual talent, and you have a recipe for quality.

As a VOIP service provider, I have used Amy Taylor for several phone system menus. On many occasions Amy has provided exactly what we were looking for in a voice talent. The quality and timeliness of her service has been superb.

US English/Latin American Spanish Voice Talent, Amy, guest blogs about attending the One Voice Conference in Dallas Texas, August 26-29, 2021 One Voice Conference was a welcome change of pace for us voice actors who are usually isolated in our padded rooms. It was a vibrant gathering spot for fellow voice talents, coaches, demo producers, […]

This week in the world of voiceover auditions I was asked to be a small wheel of cheese, a zebra and an eight ball. I don’t know what any of those things would sound like personified, but that’s half the fun of my job. I get to imagine how the character sounds. Delving even deeper […]

Groserias does not mean Groceries and other translation frustrations.

A groseria is a swearword in Spanish, not groceries. I would hope Artificial Intelligence would not make that mistake, but many translations come across my desk that were obviously not done by a human. I’ve had the occasional client ask for my translation rates and then decide they’ll do it “in house.” Perhaps they’ll […]

Auditioning is my job. Booking a gig is the end goal. A typical morning for me consists of combing through auditions from various sources like agent and casting director emails, and VO websites.  First I delete the ones that aren’t in my wheelhouse such as Adult Male with French Accent. (Mais non, je ne peux […]

“This letter is to inform you that I’m leaving the company.” In the past month, I’ve received these dreaded emails from 3 of my contacts. It always hits me like a brick. I try to develop hearty relationships with my clients over the years. It’s sad to think the relationship has come to an end. […]

Cancer, gratitude and paying it forward.

I’ve always been the type to mentally map out my day. On a particular Thursday in 2016 I was supposed to get a call that said, “Mrs. Fernandez, your biopsy was negative” and then I would go on with my day. While in my car, I got this call instead. “I’m sorry Mrs. Fernandez but […]

“What’s new with you?” said an acquaintance at a holiday party. “Well, I started a blog this fall.”“A blog? Isn’t that a little 90’s?” Um, ouch? I didn’t know how to talk to the guy after that.Ok, so does that mean that no one should ever start a blog again, just because people were doing […]

Aretha Franklin had no idea Zoom would later become the world’s gateway of communication when she sang those words in her 1985 album “Who’s Zoomin’ Who?” Nor could she have imagined the countless memes about Grandma being on mute or kids photobombing their parents’ meetings. The advertising industry is having a field day with the […]

“Should” – Harmless monosyllabic or escape pod?

Should. It seems like a harmless little monosyllabic. I “should” go to the gym… (wait for it) *but* I will stay home and binge Netflix instead. “Should” leaves too much wiggle room to get out of what we need to be doing. “I will go to the gym.”  That’s much better. Even if you say […]

Many of us have made life-altering shifts since the start of the pandemic, whether consciously or unconsciously. Working and schooling from home have become the norm. Our routines have been interrupted. Paychecks stifled.  Plans altered or cancelled. The ability to roll with these changes is key.   I am lucky that my voiceover work has […]

With the ghost of mic tape still on their face, a sadness comes over an actor once a show has ended. So much preparation; auditioning, waiting for the cast list, painting the set, making the costumes, building the characters. Friendships are made. Choreography is perfected. There’s the nervousness of opening night. The rhythm of doing […]

Work Remotely (aka work on a beach)

Are you perpetually preparing to be prepared? Preparation is the first step to pretty much any change we’re trying to make in our lives. And it’s energizing, as long as we don’t get stuck there. For example, I wanted to start a raw vegan diet. So, I got a good blender, got all the produce […]